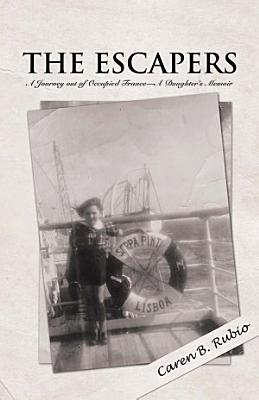 Once I began to write, the words, the memories, the tears, the fears, the tastes, the sounds, all of it flooded back, overwhelming me. I couldn’t stop writing. The more I wrote, the more I learned of my father’s activities, the more I wondered what it was about him that made it possible for him to escape the Holocaust when so many millions of others could not. What had made him different? What had shaped him, given him the courage, the bravura, the chutzpah, and most important of all, the foresight, the vision and the wisdom to save himself, my mother, and me from the Germans and, earlier, to defy the British and risk his own life to smuggle hundreds of Jews into Eretz Yisrael under the noses of the hated occupiers of the Land? And even earlier than that, when he lived in Berlin in the early 1920s, to understand that Hitler would soon become the greatest enemy the Jews, and the entire world, had ever known? I had to find out.